Unsolicited advice: your ICO and the future 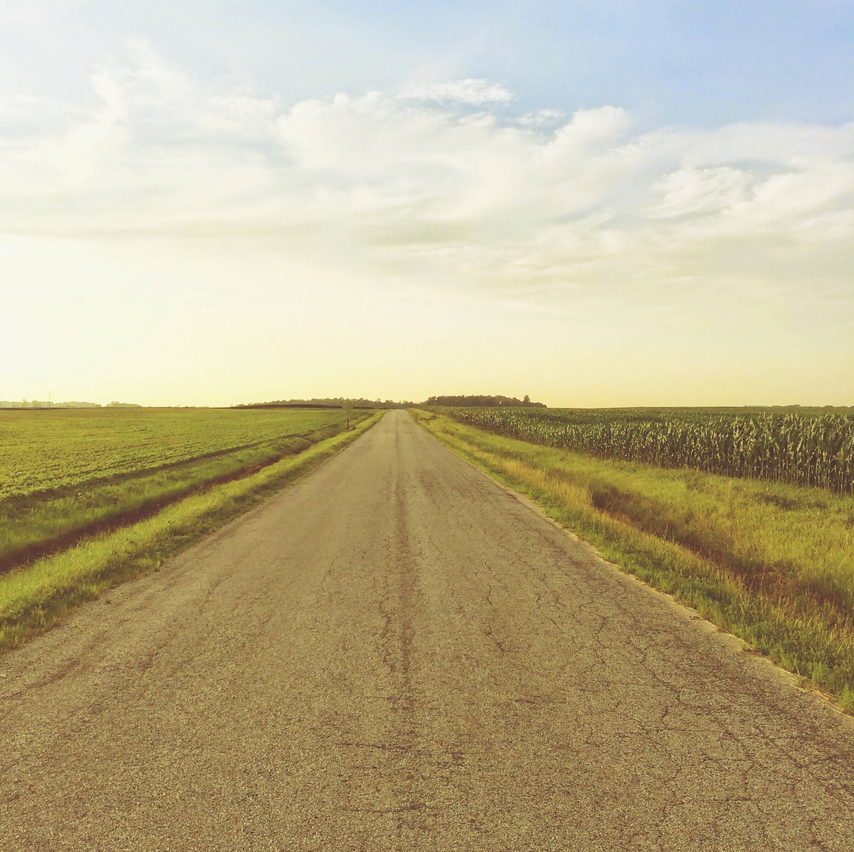 The top ICOs, as I pointed out in my previous post, have a compelling vision of the future. Again, I am following up with examples of upcoming ICOs to give you insight on your own ICO, and how you can become epic. Note that I will never comment on my clients’ iCOs or ICO whitepapers, because of the conflict of interest. All unsolicited opinions are based on publically available information on these companies. So, with no further ado, here’s my unsolicited opinion of the good, the middling and the ugly. Bravo: Grid+  The vision of the future is one that’s already here. People with solar panels produce their own electricity and sell it back to the grid. Today, people are limited by their county’s regulation, but tomorrow, it will be an open market (according to Grid+) where you could sell your energy to your neighbor or even your neighboring country through electricity tokens. While you can physically only sell your energy back into the local grid, that sale would gain you a token, rather than fiat currency, and that token could be bought on the open market by anyone who needs your energy. Will there still be power plants? Yes, but the tokenization would allow for different business models, and it will most likely end up creating a fairer system. Imagine yourself being able to know where your electricity came from. Would you pay more for clean energy than nuclear energy? (I would.) Would it be cheaper to create solar energy than coal energy? (It is already but the centralized and politicized nature of energy has most countries stuck in the past when it comes to energy production.)

Middling: Tykn tykn_tech. Tykn cares deeply about the little guy: the person who, for whatever reason, does not have an official government identity, or who can’t cross the border or get benefits because they can’t prove the right thing to the right person at the right time. They’re working within the Sovrin framework, which is one of my faves, so that’s a great start. Right now, they claim to be working with governments and financial institutions, but it’s not clear how they move from that to the little guy. Government and financial institutions are exactly the organizations who have caused the situation in which the little guy can’t get across the border, has no birth certificate, or whatever the case may be. The team is smart and I love their general direction, but they don’t have a compelling and cohesive vision of how the world of identity will look and they don’t have clarity on how to get from here to there. I like that they are clear about their values, but they aren’t clear about where to place their bets as they develop out their tech.

WTF: Dovu @dovuapi .This company is founded by people from the automobile industry, so they have no excuse. The idea is that as you drive/travel, you create lots of data, and you can sell this data to other parties, and ultimately it will improve everyone’s experience on the road. I have news for Dovu. The data is not produced by you. It is produced by satellites in space that you did not put there, by Google and Apple software that you did not develop, and by your mobile network operator, who you pay for a service, because they built out the hardware and software that lets you know where you are. Google, Facebook and Apple own that data because you already gave it to them for free, because they provide you so much good stuff that you are willing to “sell” it to them for nothing. So, about that data you can “sell”? You don’t own it. Even if you could argue that you own it, the price of it is so nominal that we can barely measure it. When those attention tokens become widespread, you’ll start to understand how little advertisers value your minutes. Finally, who wants it? Google and Apple who own it, but in 10 years, who will want it? Nobody because nobody will drive a car. I won’t care about traffic data, fundamentally, because my car will figure it all out by itself. In that world, the car itself might “purchase” the data (from Google) but more likely, this is going to look like a public utility, like roads. The local or national government builds roads so people can go from place to place. For self-driving cars to be safe, there will probably be some sort of governing agency to ensure that the data is free to every car on the road. You can’t have one car getting inferior data, obviously. In that scenario, government would regulate that they own that data (just as today, your carrier is required to save all your whereabouts data, supposedly for law enforcement, but let’s not get into the politics of what governments collect that data as a matter of course).