Do you even need an ICO? 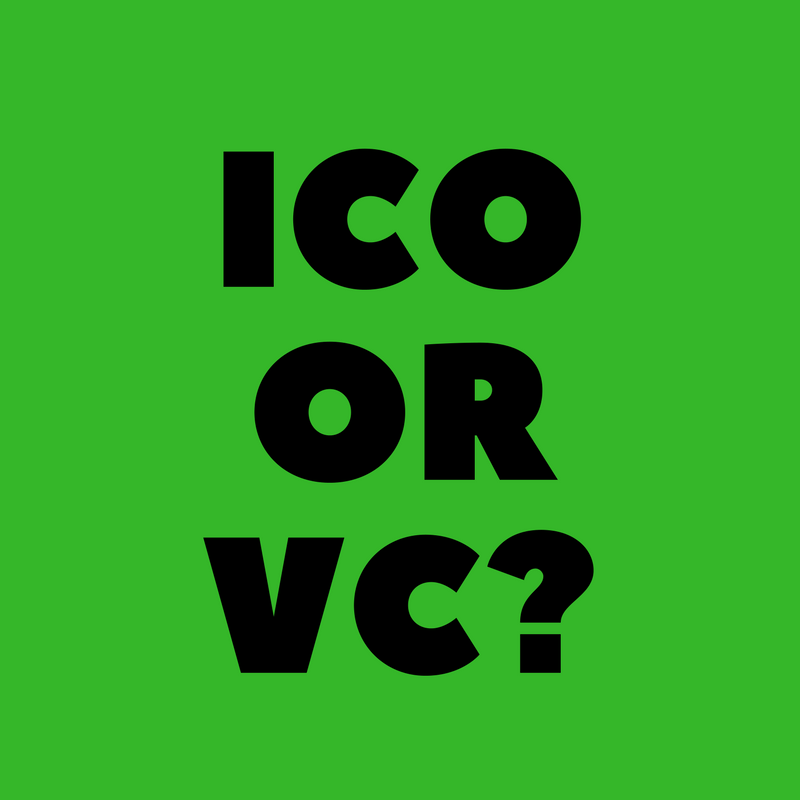 Now that launching an ICO takes $250,000 and at least three months, is it still the right way to fundraise for you? It’s no longer just about launching a website and a whitepaper. Today’s ICOs take 3-6 months to pull together for a team working full-time, and tend to cost as much as half a million dollars by the time you get through your incorporation, legal expenses, marketing, roadshows, and, least expensive of all, the ICO whitepaper. And most of them fail. Before you jump into raising money through an ICO, here’s a chart of the pros and cons of traditional fundraising through angels, VCs and other funds, versus the process of ICO fundraising today, based on where you are when you start.

No matter what stage you’re at, these are the primary advantages of ICOs versus traditional fundraising.

For companies at the idea stage

If you just have a great idea, in addition to the above, these are the main issues you need to pay attention to in your decision of going for traditional funding.

Companies with a basic proof of concept

For companies with a proof of concept, the pros and cons are the same as for early-stage, with only one additional consideration. At this point, your chances of raising are significantly higher than those without a prototype, particularly if you have income.

How do you make money during a gold rush? You sell gold mining tools or jeans. In the next blog post, we’ll describe some alternative to fundraising for your startup.

If your company has serious revenue, or is profitable or at breakeven, you are probably considering an ICO for one of the following reasons:

You’ll notice what isn’t on this list is “You need a token.” If you needed a token, you wouldn’t be profitable without it. We also covered that in the general pros and cons.

So there you have it, the considerations for creating your own token issue or ICO. If you want someone to go through these considerations with you, my Token Mechanics Consulting service may be for you. Next week I’ll talk about some alternatives to fundraising that could allow you to take advantage of the ICO boom market without sacrificing 6 months of your life and a large chunk of change.